Eurochild, Europe’s most influential network of organizations and professionals working for children, published a statement condemning the anti-LGBTQI+ legislation that was adopted by the Hungarian government in June 2021.

According to their statement, the amendments clearly violate children’s rights as laid down in the United Nations Convention on the Rights of the Child (UNCRC) to which Hungary has been bound to since 1991.

Eurochild highlighted that protection of children should not be used as a pretense to discriminate, stigmatise or curtail children’s access to their human rights. Governments cannot cherry pick the rights afforded to children. All the rights enshrined to all children, under the UN Convention on the Rights of the Child are equally important and must be implemented in a holistic way.

Eurochild expressed their solidarity with their Hungarian members and children in Hungary, and called on the European Council to ensure Hungary’s compliance with the EU’s commitments to protect the rights of the child and to promote the values of equality and non-discrimination.

Eurochild is a network of organisations and individuals working with and for children in Europe. It has 191 members from 35 countries. Hintalovon Foundation became a full member in 2019. 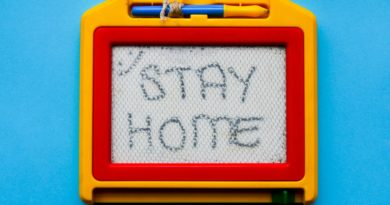 Growing up in lockdown: Europe’s children

A Hungarian child participates in the Eurochild Children’s Council with the support of the Hintalovon Foundation. 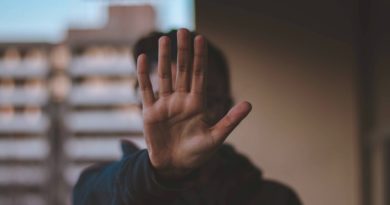 On the 30th anniversary of Hungary’s signature on the UN Convention on the Rights of the Child, the government vetoed