A child is not a tool, nor a decoration, rather a right-bearing citizen. Exploiting children or using them otherwise to gain political advantage violates their rights. 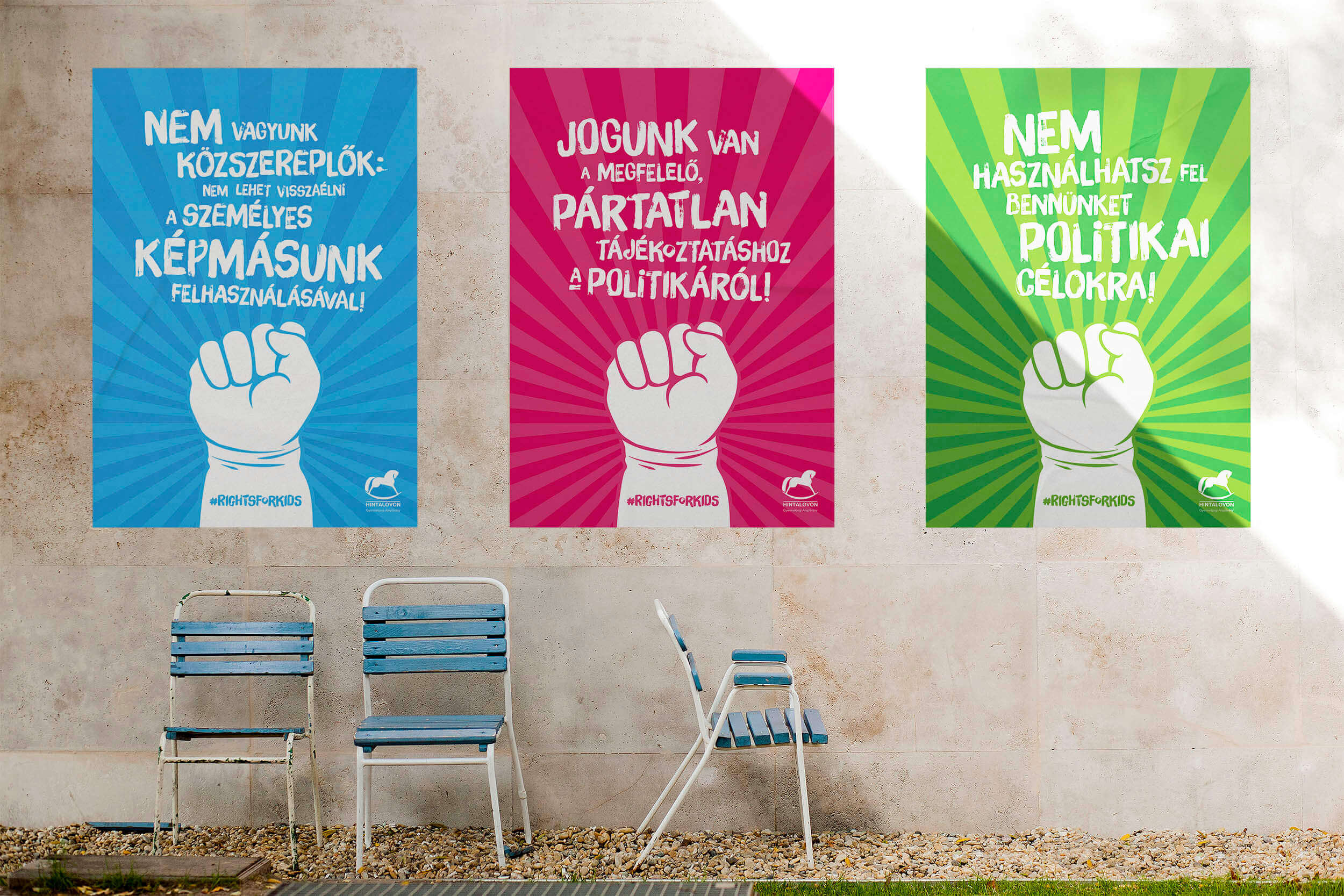 Amid the political hustle of the elections children might easily fall prey to political games and manipulation. Political actors often try to take advantage of children in their attempt to emotionally influence the electorate. Candidates in domestic circle on the columns, school visiting politicians on social media, party voting family portraits at the bus stops, student choirs at a political event, or student council representatives under political influence: just a few examples which endanger the children’s rights.

A child is not a tool, nor a decoration

A child is not a tool, nor a decoration, rather a right-bearing citizen. Exploiting children or using them otherwise to gain political advantage violates their rights. Children’s right to be heard in issues concerning them is enshrined in the UN Convention on the Rights of the Child. Thus, children have to be granted the opportunity to decide responsibly and freely whether they would like to participate in a specific campaign of any given political party. The right to participate also provides that children may express their opinion collectively. Responsible adults support these efforts rather than exploiting it.

Before allowing children to take part in a political campaign one should bear in mind whether it supports or violates the rights of the child. To do so, the Hintalovon Foundation’s publication aims to help politicians and responsible adults by highlighting 5 practical points to consider:

“If a politician cares about the well-being of children and wishes to demonstrate a child-friendly agenda, he or she should begin with respecting children. Children should be taken seriously and not taken advantage of as a campaigning tool. Public affairs belong to children, too. They have the right to represent themselves in them.”

– said Barbara Németh, the author of Child rights 101 for politicians and organisers of political campaigns publication. As the child rights ambassadors of the Hintalovon Foundation put it:

„A child should not be involved in any campaigns merely because of being a child, rather because they have a message to deliver. If not the children’s opinion and experience matters, it is nothing but exploitation.”

Since the summer of 2017, the 14-18 year old child rights ambassadors have been actively engaged in child rights education and representing them in various forums.

Children’s enjoyment of their civil and political participation right as well as their protection from political exploitation is our common goal. Striving to achieve it, the Hintalovon Child Rights Foundation has initiated the development of the standards of child participation in public affairs and in political communications by the local elections of 2019.

Learn more about the guideline for politicians.

Hosting a family – How to help? What makes children feel secure? Useful information for people fleeing from Ukraine with children. 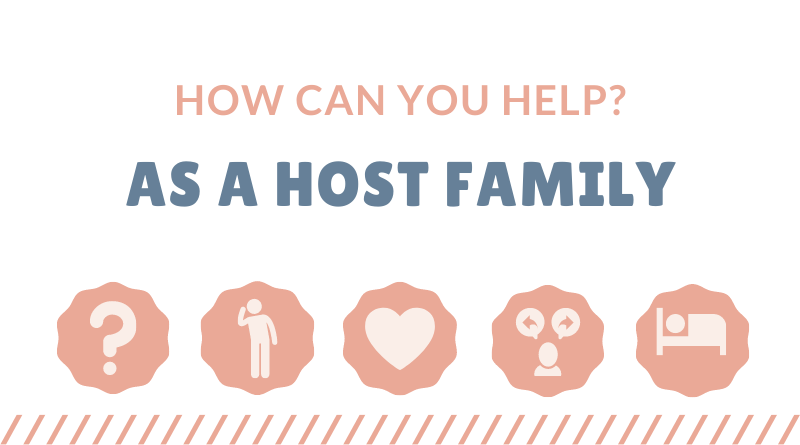 How to be a good host family? 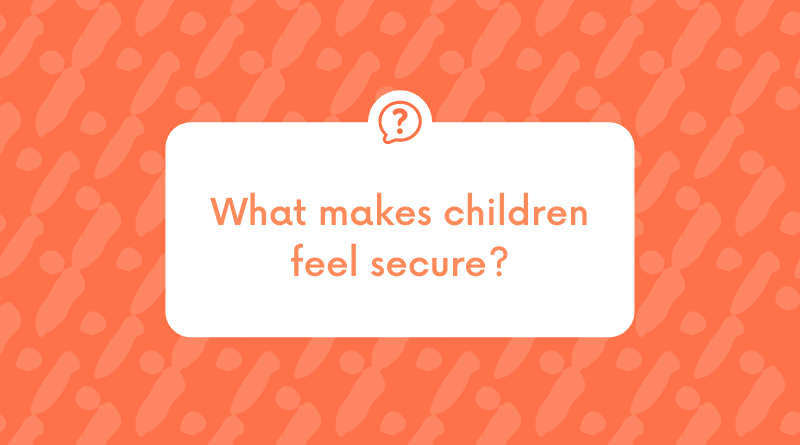 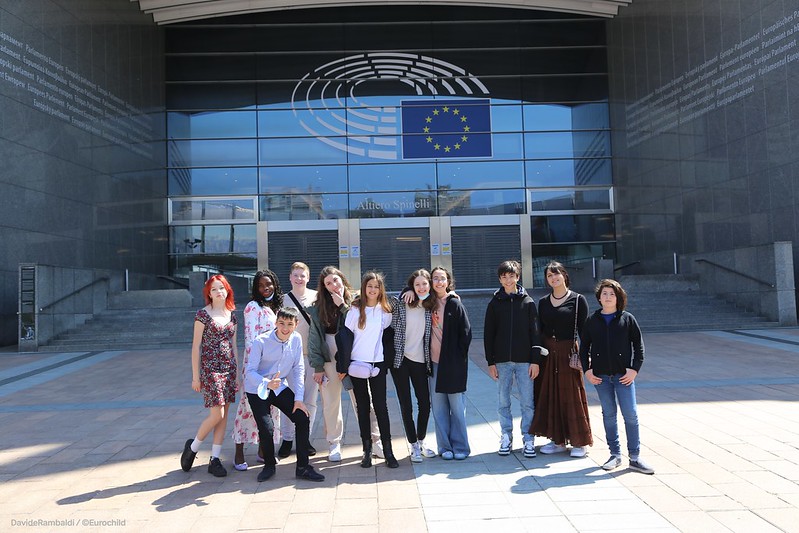 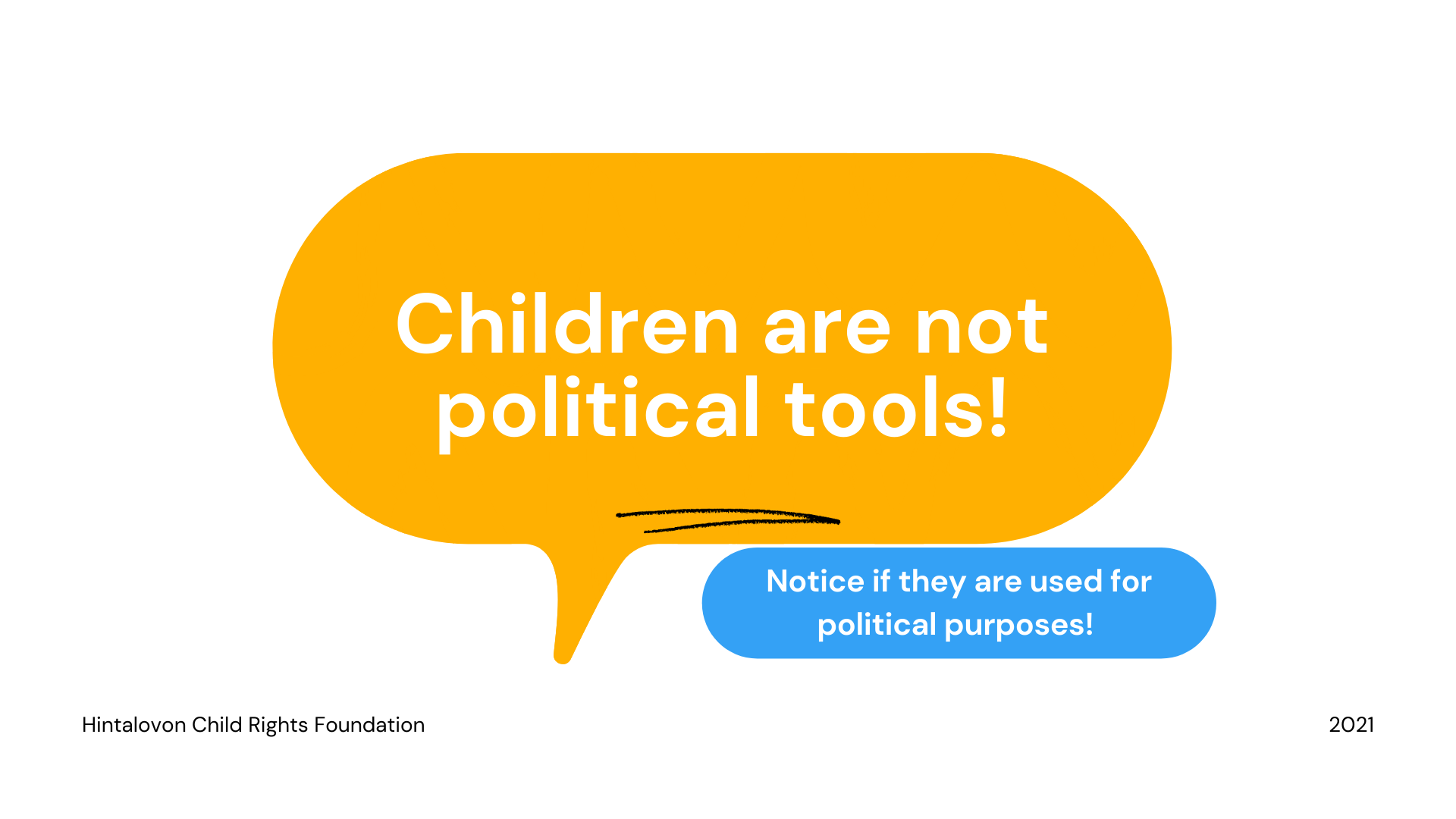 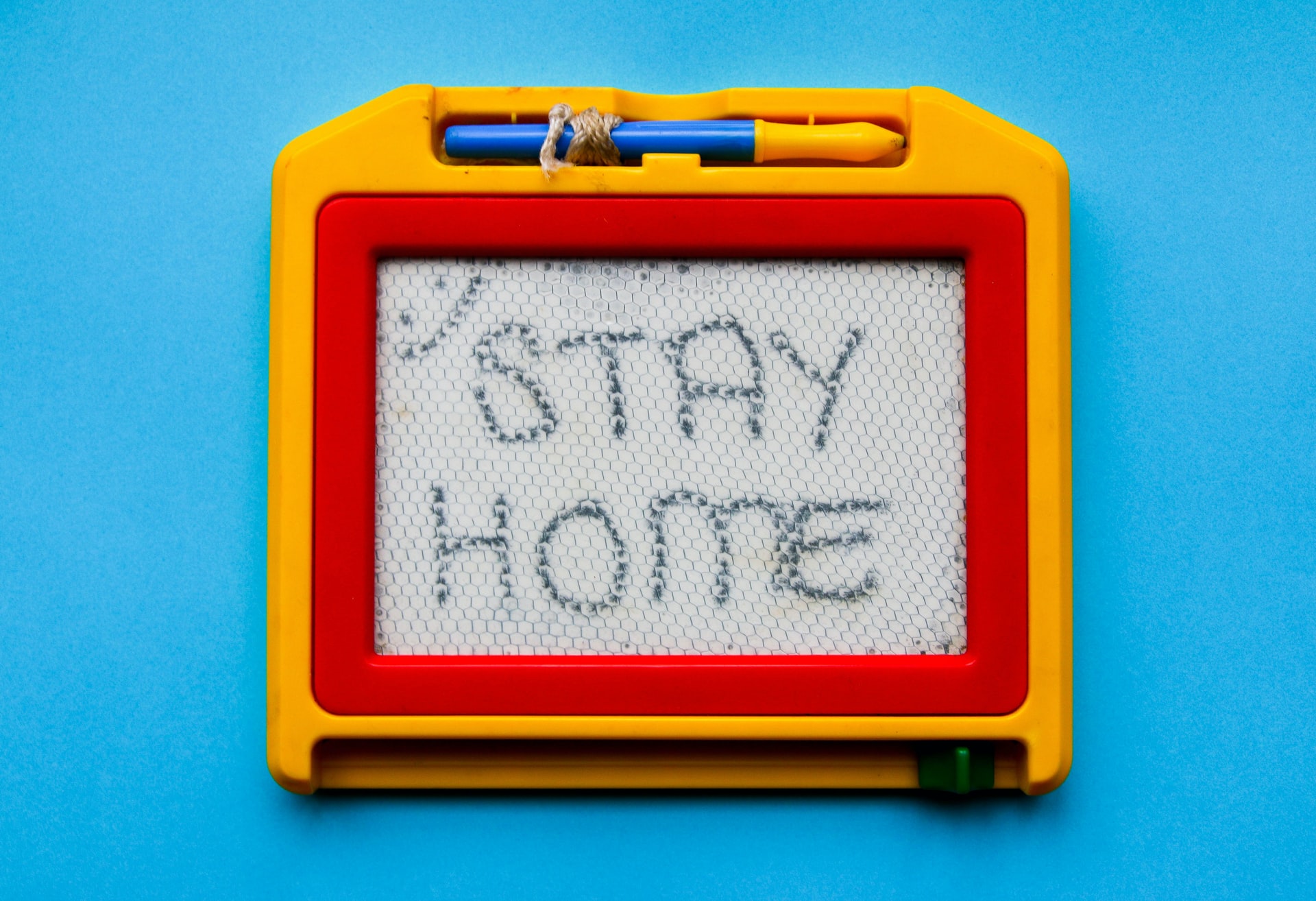 Growing up in lockdown: Europe’s children

The UN is asking for the opinion of Hungarian children