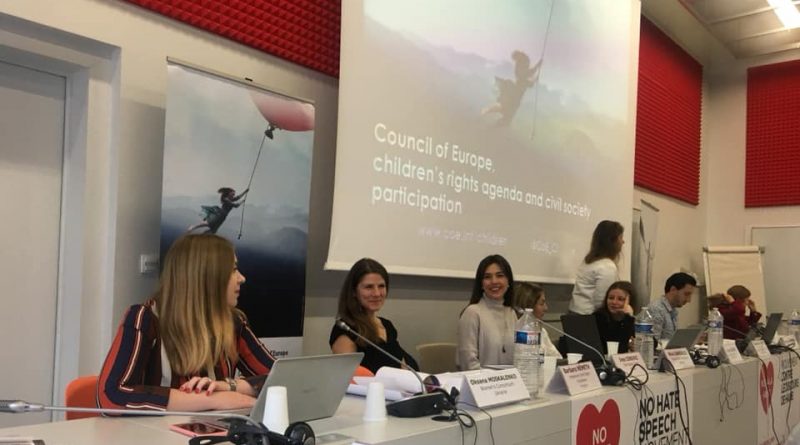 As one and only Hungarian participant, the Hintalovon Child Rights Foundation took part in the Council of Europe conference in Strasbourg 8-9 April, 2019. The conference theme was the participation of civil society and children in the implementation and monitoring of the Lanzarote Convention. Barbara Németh, the head of Child Participation Programme, held a keynote speech about child participation in the monitoring of human rights conventions. Barbara talked about the work of the volunteer child representatives of the Foundation and also about the possibilities and challenges they are facing while fighting for the recognition of children’s opinions.

In 2018, the child representatives of the Foundation participated in the second monitoring round related to the implementation of the Lanzarote Convention. They summarized their opinion in a video about the information and support available in relation to sexting, online sexual exploitation, and abuse. Besides their report, children from further 6 countries sent their opinion to the Council. The expert committee evaluates the children’s report in line with that of the governments and civil societies, in a slightly similar manner to the monitoring of the UN Convention on the Rights of the Child. The Lanzarote Committee summarizes the findings of its thematic research in a comprehensive report.

The convention against the sexual exploitation and abuse of children was accepted in Lanzarote, Spain, in 2007. It has been ratified by 44 countries, among others by Hungary in 2010. Hintalovon Foundation filed a petition, signed by more than 4000 people, to the Parliament to urge the enforcement of the Lanzarote Convention as well as the introduction of governmental steps which could enable all Hungarian children to ask for help, get protection, and avoid falling victim of sexual abuse and exploitation.

Hintalovon Foundation was one of the presenters in the workshop dedicated to the issue how Pro Bono lawyers can help in children’s rights cases.

A child-friendly booklet on sexual abuse and exploitation is here! The booklet for teenagers focuses on children’s questions and through cases, helps you to understand sexual abuse and criminal matters. 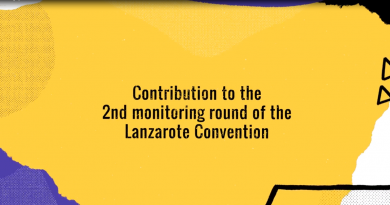 The idea to participate in the monitoring of the Lanzarote Convention was initiated by our program managers. We were eager to do so for two reasons.