Statement by Hintalovon regarding the Anti-Pedophile Bill 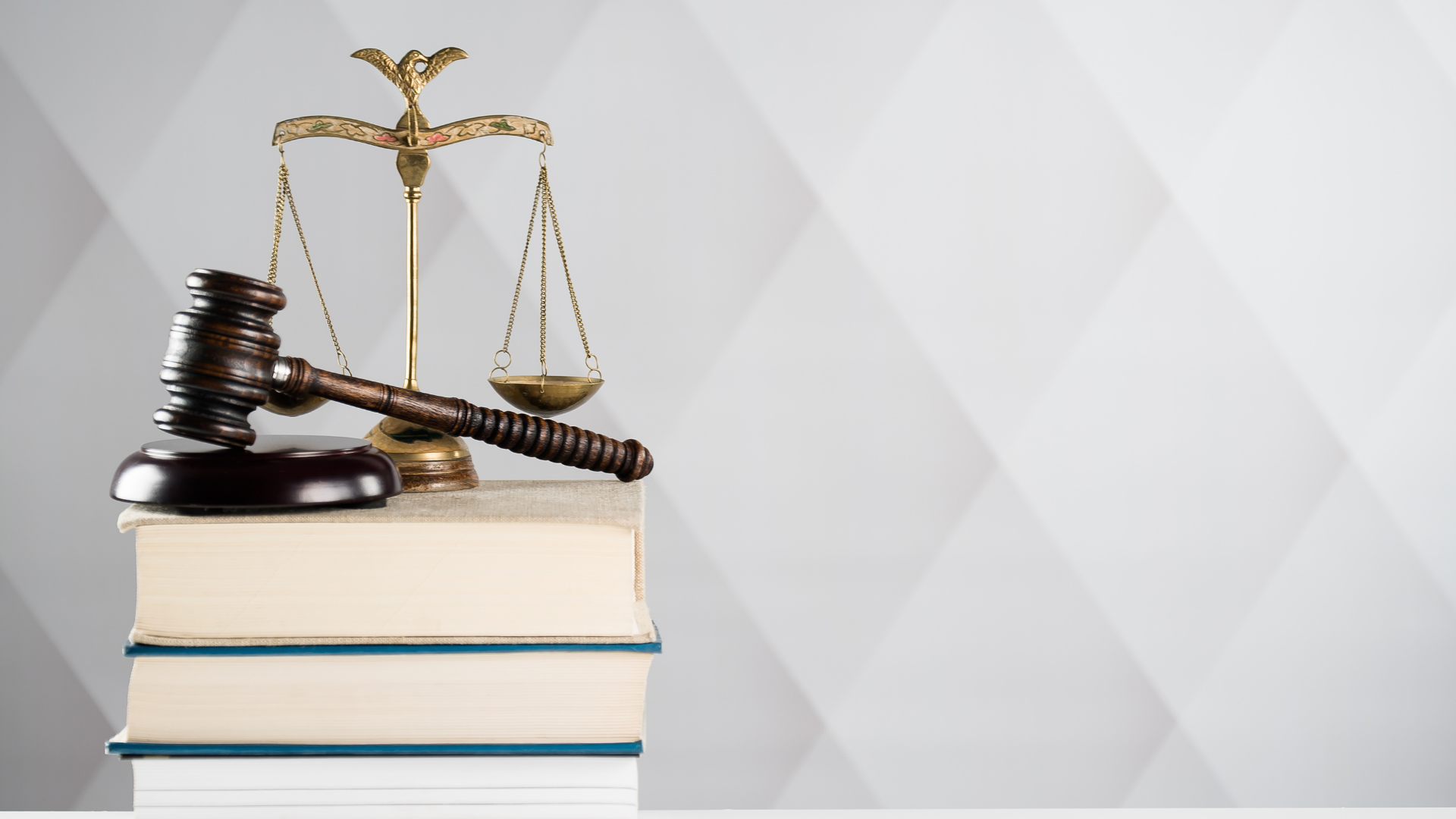 Long-awaited changes are taking place in the legislative field. We welcome the fact that the promises made last July, that a stricter bill will be introduced, are now taking shape. This is an important step forward, as it will place greater emphasis on ensuring the well-being of children.

The proposal for the register is not a new one, as the EU already recommended that the member states consider registering perpetrators of sexual violence in 2011, in the Directive 2011/93/EU on combating the sexual abuse and sexual exploitation of children. The key point in the creation of the planned register is the definition of a pedophile: an offender who gets sexual arousal solely from the sight of a body before puberty. However, to prevent sexual offences against children, it is important to understand that violence against children is most often committed not by the pedophiles defined above, but by people who have a trusting, close relationship with the child or are often close relatives, people close to the family. According to several studies, 90% of sexual assault victims know the perpetrator, who may be a close friend, family member or confidant.

The stricter punishment and the prohibition to exercise professional activity are positive elements of the bill that can do a lot to combat sexual abuse. However, prevention will require further steps from the whole of society: a holistic approach that includes appropriate assistance to victims, a change in institutional mindset and society’s awareness to abuse, a greater emphasis on sexual education and a change in the attitude of parents who share pictures of their children in underwear.

The strictness of the bill sends an important message from the legislator. However, in addition to the deterrent effect of strict laws, the likelihood of the offender being held accountable for the crime must also be taken into account. The latency of crimes of violence against children is very high, with cases remaining hidden. Unfortunately, even with this high latency, only 10 out of 100 cases are detected (and it is estimated that only 1 case is further prosecuted). This worryingly low figure shows that a register of offenders alone, which for safeguarding reasons only includes convicted offenders, is not a comprehensive tool for prevention. Other means are also needed to reduce latency, in particular to educate members of the child protection reporting system, authorities, other professionals, to detect all cases of child sexual abuse.

The role of education

Information plays a key role in the prevention of sexual abuse: it is essential to start a dialogue at a societal level about children’s rights, zero tolerance of abuse, signs and recognition of abuse, and the shared social responsibility to protect children for the sake of prevention. In addition to a broad dialogue, it is very important to raise awareness among children. When children know their rights, they know what an adult cannot do to them, and that it is not their fault if someone hurts or abuses them. If they do, they are more likely to ask for help. In addition to prevention and recognition, every effort should be made to support child victims during the criminal justice process and to deal with the trauma they have experienced after the criminal justice process.

To prevent child sexual abuse, it is essential to act on societal, institutional and individual level:

At the societal level

We all share the responsibility to ensure that children are safe. Child abuse cases should not be covered up, places should not ‘get rid of’ perpetrators with a mutual agreement only for them  to continue their harmful activities elsewhere. We must take child abuse seriously, insist that there are consequences for the actions taken. It is the only way to stand together against dangerous people and keep our children safer. The legal framework is in place, there has been zero tolerance of all forms of violence against children since 2005 and there have been a number of criminal and other legislative measures taken over the last few years.

To protect children, a system should be set up that screens professionals working with them from the point of application, to filter potential abusers out of the system.  If abuse does occur, it is important that it should not remain a secret, hidden, and that children should not be abused for years, even decades, without consequences. One way to prevent, detect, properly treat, and follow up on violence against children is for the institution to develop its own child protection policy in addition to training professionals

At the individual level, the conscious choice is important – choosing an institution for the child where their safety is taken care of. In addition, it is very important to provide children with age-appropriate knowledge and information about their own body and its protection (e.g. describing panty rules as early as preschool). Quality sexual education is also of great importance in prevention, it can make children more protected against the predators hunting them, by at least recognizing that they need help if a pedophile finds them on the internet. It would also be important to change the attitudes of parents who do not yet recognize why sharing nude, half-naked, underwear pictures of their children online is a problem.

These are some of the steps also highlighted in the European Commission’s 2020 strategy, which requires the active involvement of society alongside legislative objectives.

Statement position on the subsequent additions to the proposal

The best way to prevent abuse of children is to support them with age-appropriate information. If they ask: we answer. Prohibition does not support education on any subject. Those who know about the harmful effects of drugs can make responsible choices. Those who are aware of the dangers of the online world are safer in the online space. People who have age-appropriate information about sexuality are better equipped to recognize dangerous situations. The only protection from drugs, online bullying, bullying, cyber abuse, sexual exploitation, abuse and any kind of violence is to provide children correct and factual information appropriate for their age and maturity, to which children have an inalienable right to under the Convention on the Rights of the Child, signed by Hungary in 1991.

Previous interviews on the subject:

In most cases child abuse is not perpetrated by pedophiles, but by family members, often close relatives, or family friends, who have a trusting relationship with the child. This is also important because publicly available crime statistics (ENYÜBS) do not record if the perpetrator was a pedophile “by definition”.

However, since the Kaleta case in 2020, there has been a marked increase in sensitivity to child sexual abuse in the society. The latest data from the Internet Hotline platform run by the National Media and Communications Authority shows that the number of reports in the “pedophile content” category has doubled in 2020 compared to the previous year, and the proportion of offending content has also increased. While 276 notifications were reported in 2019, in 2020 there were 709 notifications of “pedophile content”, which represents more than 43% of all notifications.

After examining the reports, the Internet Hotline staff classified 260 cases of content as child pornography according to the Hungarian legal terminology, i.e. more than 36% of the reports were classified as content depicting sexuality in a seriously indecently explicit manner and aimed at arousing sexual desire. Unfortunately, the surge in the number of reports is not surprising. The coronavirus epidemic has led to children around the world spending more time online, and international travel restrictions and restrictions on leaving home have led offenders to seek potential victims online.

By 2019, the number of pedophile reports to the international organization INHOPE had doubled, with nearly half a million pedophile content being reviewed by hotlines worldwide. 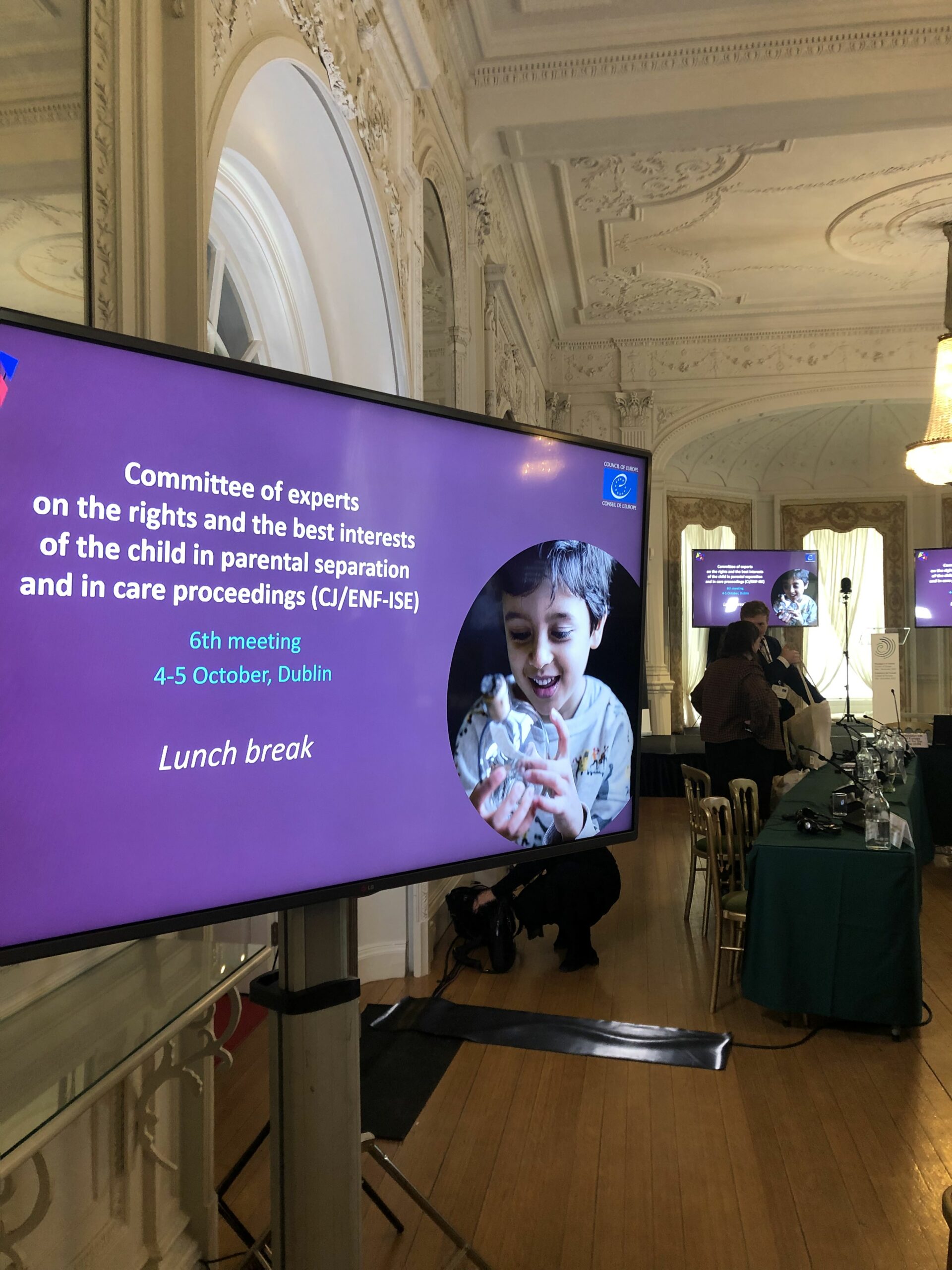 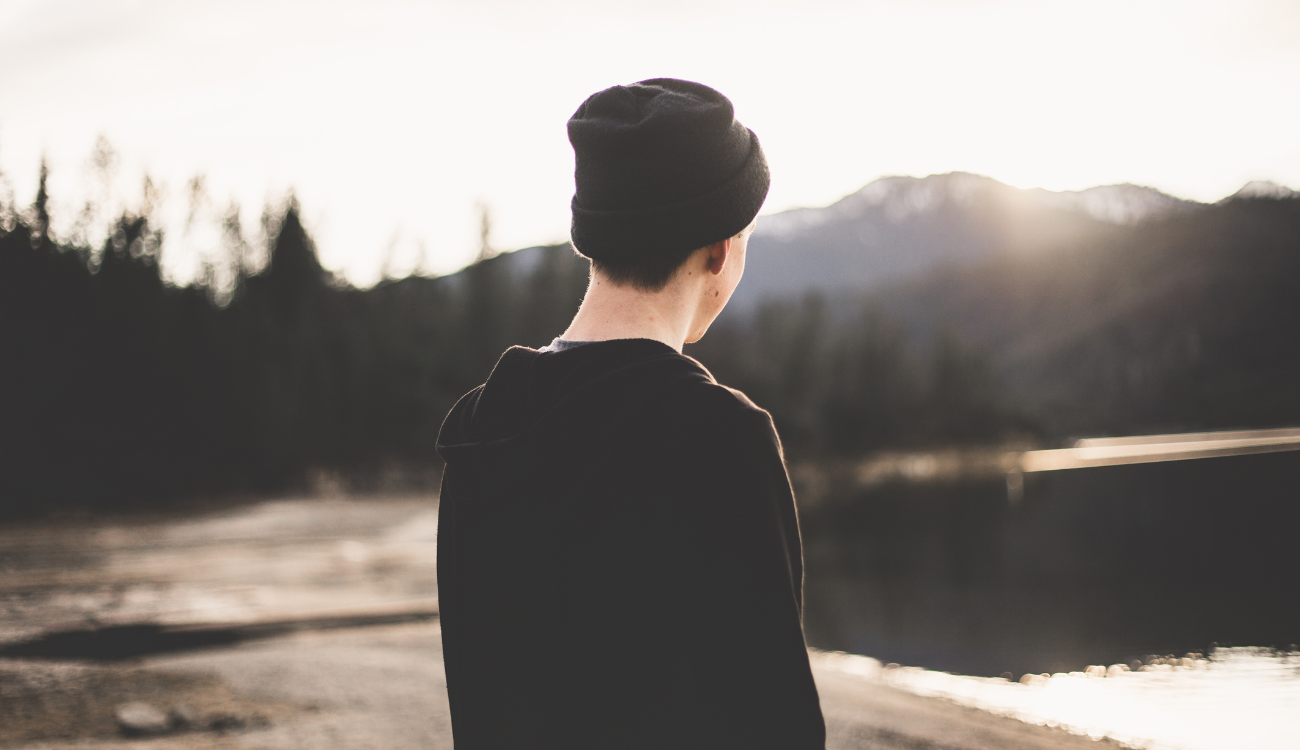 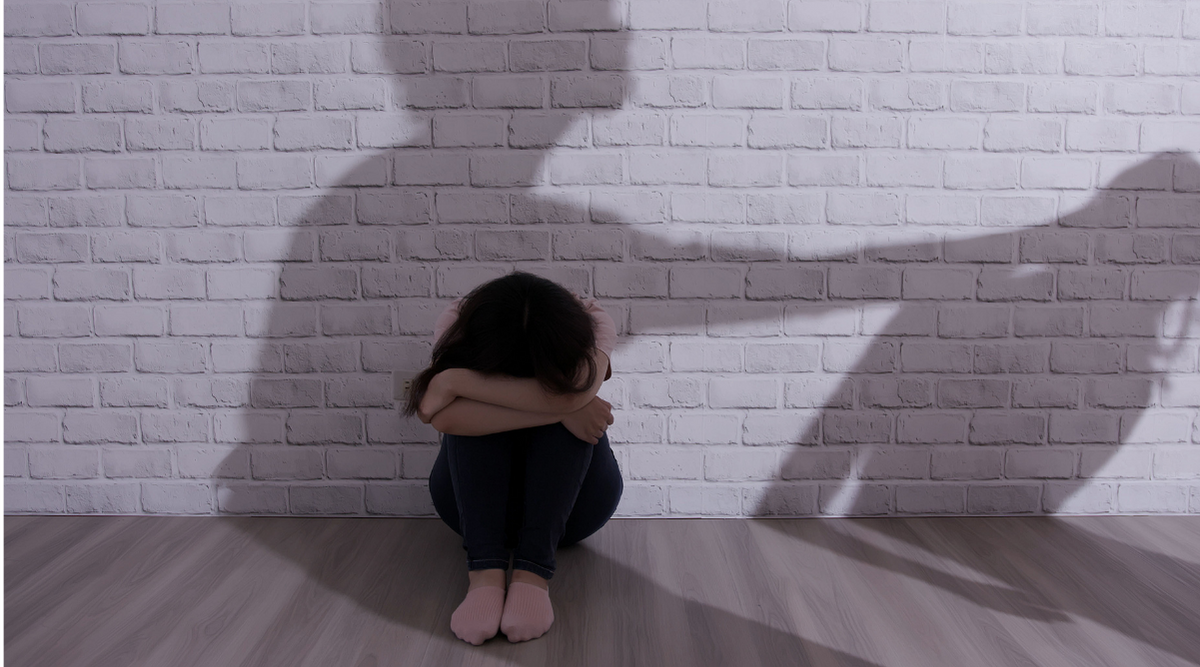 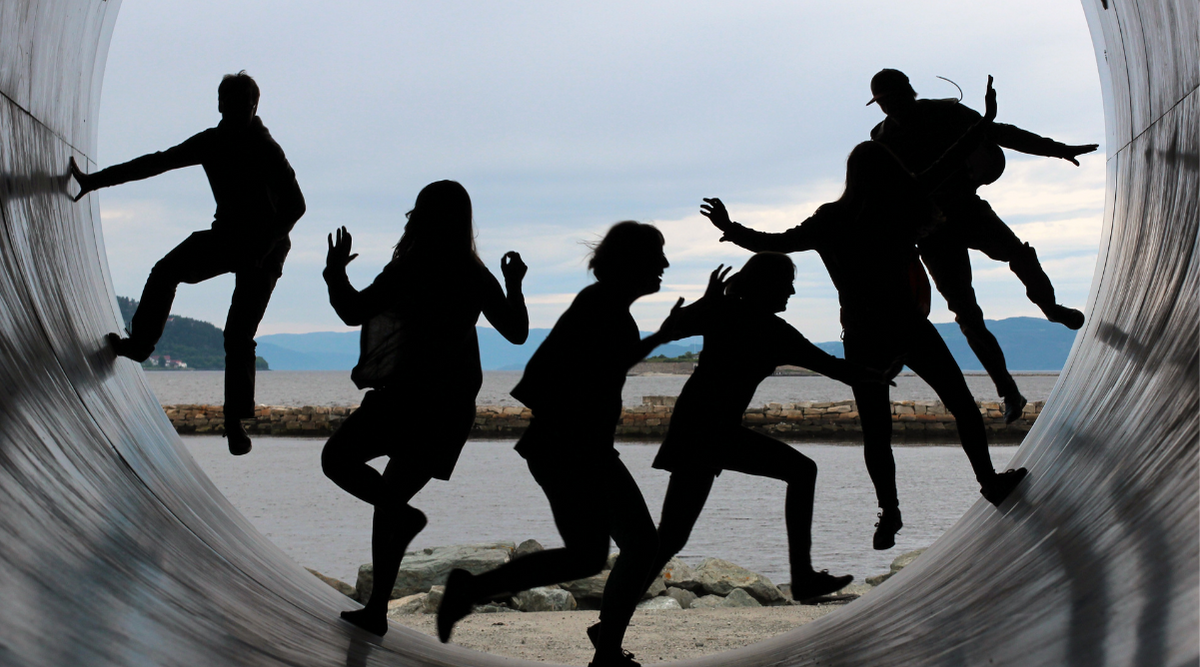 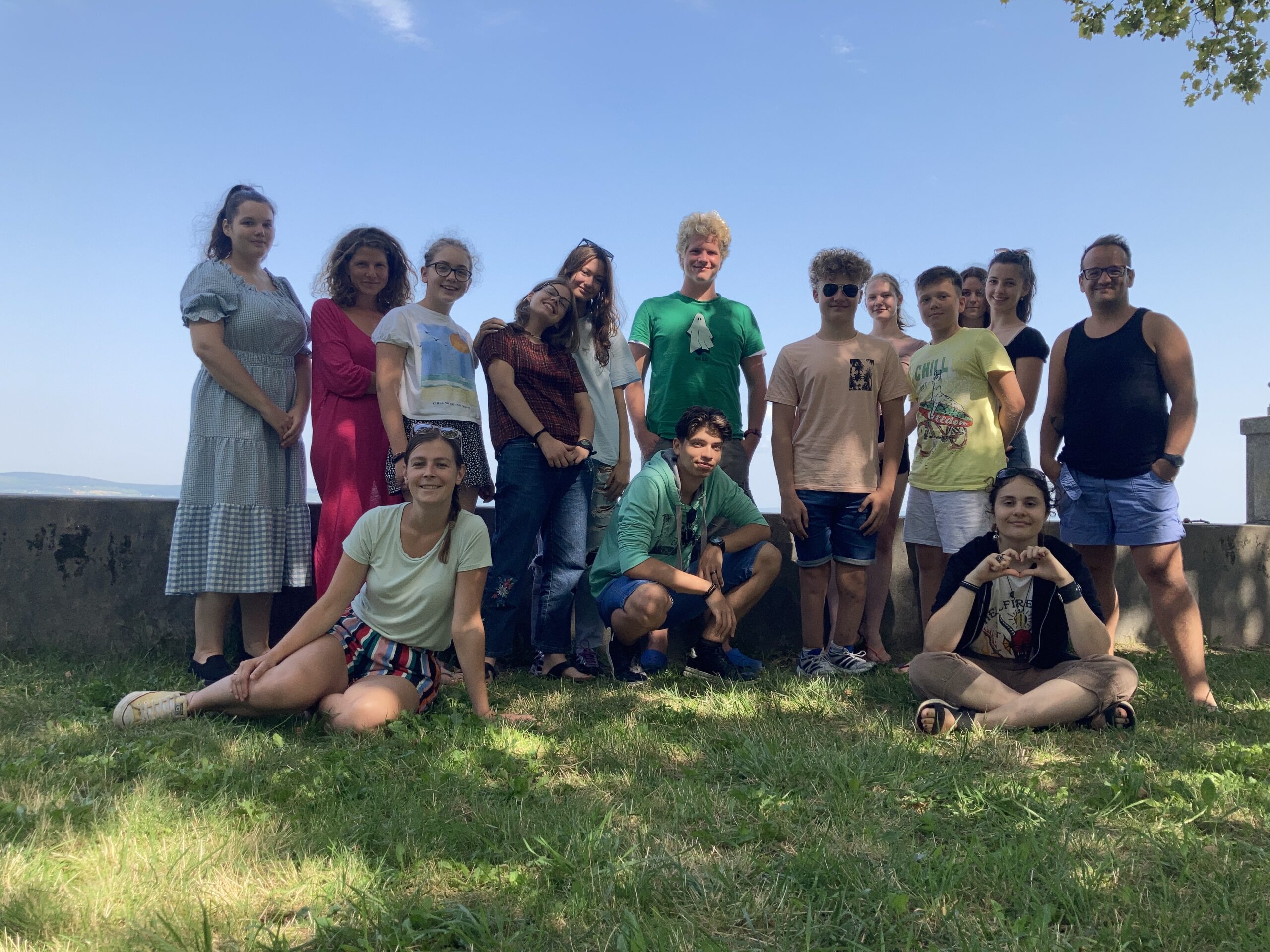 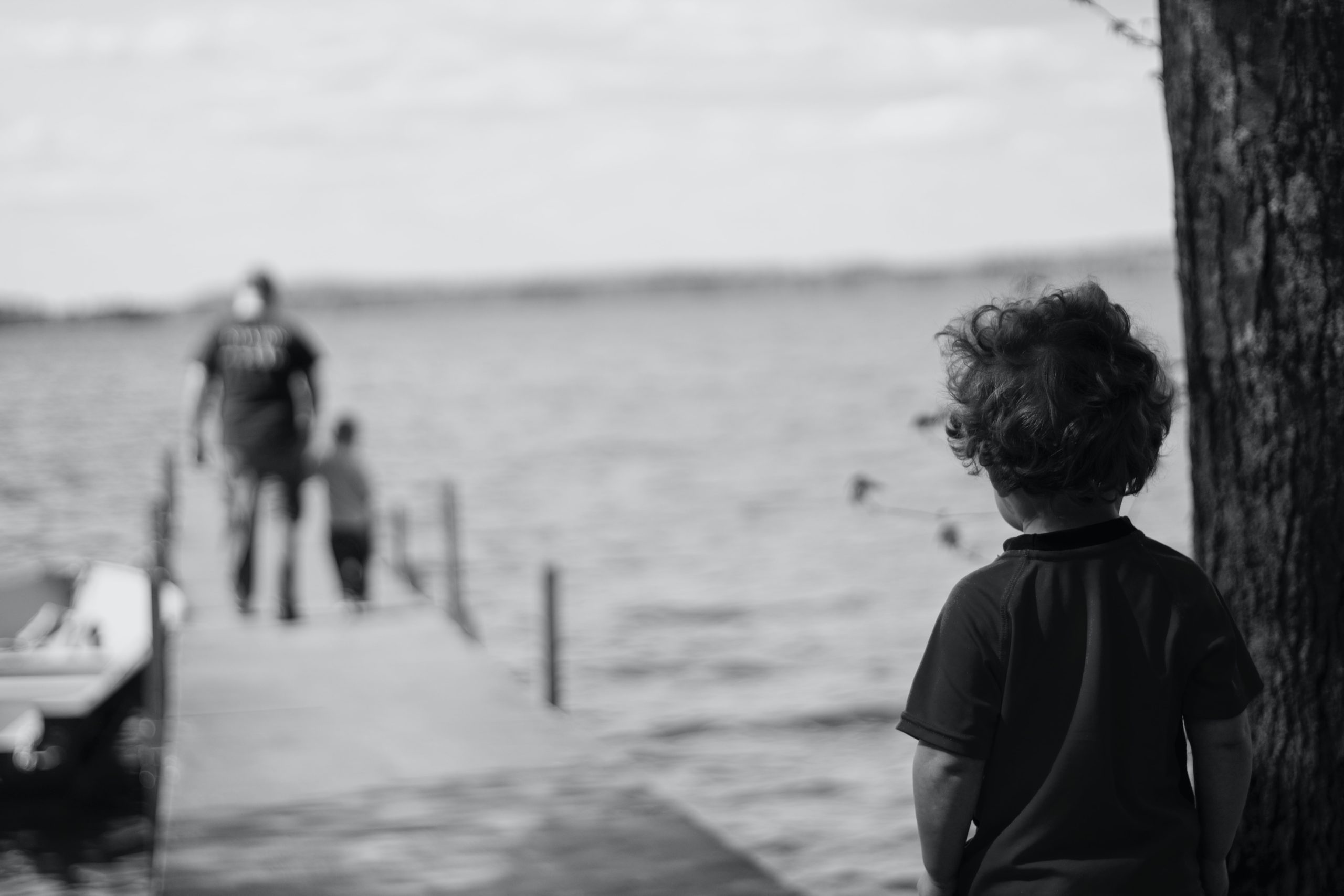 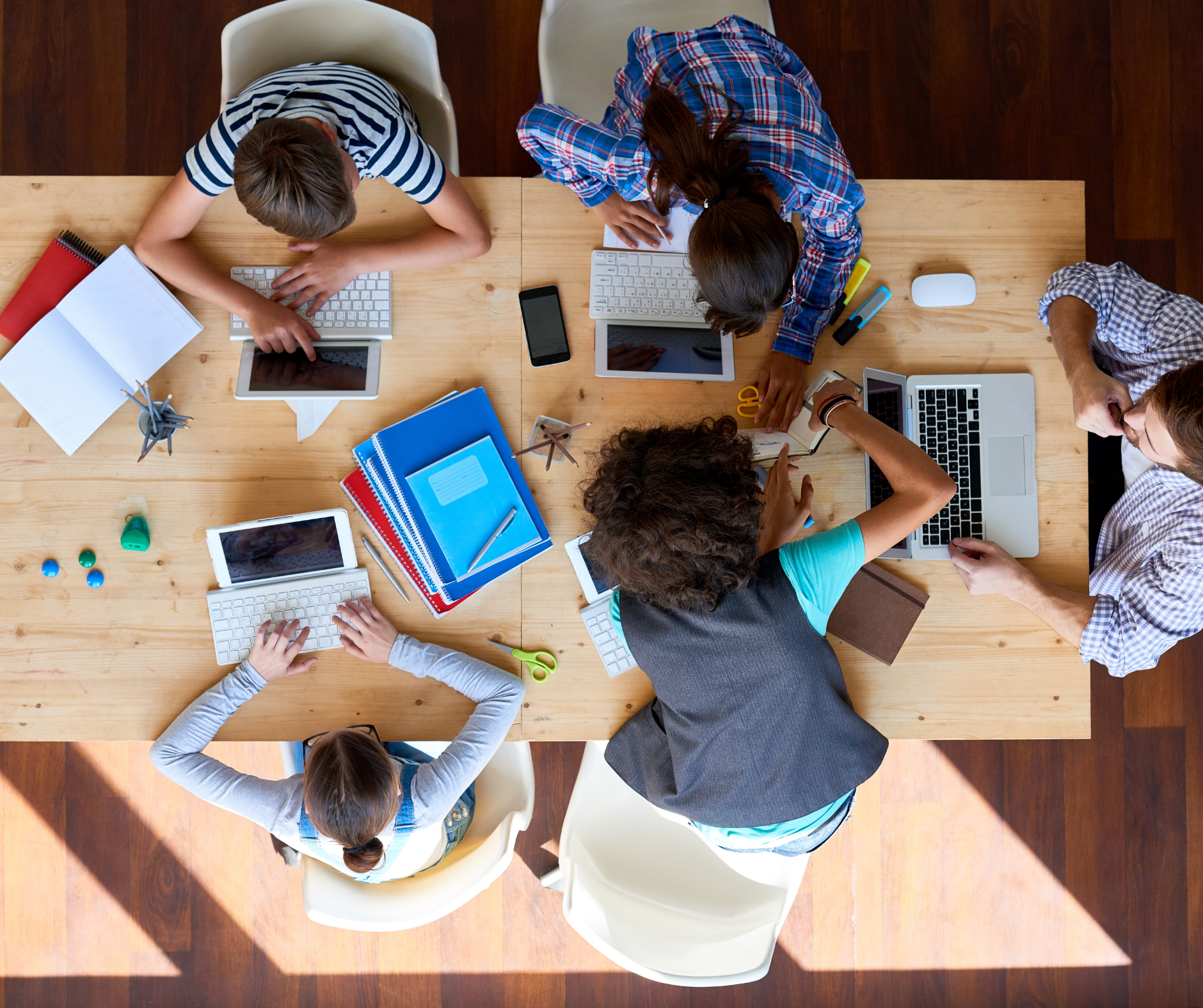 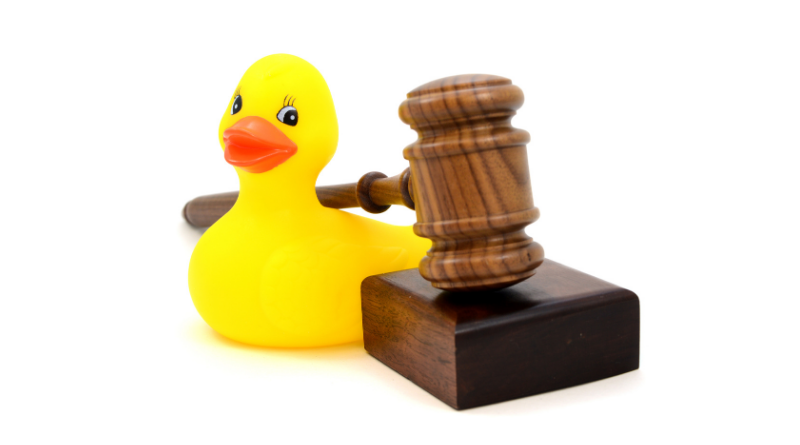